As you’ve probably heard by now Fastpass is out and Genie+ is in! The new attraction line skipping system debuted in October 2021 and there are still things to work out. Understanding how it works is half the battle and will certainly give you an advantage. Let’s take a look at how it currently works.

The very first thing you want to do is update your Walt Disney World (My Disney Experience app). This is very important!

The next thing to know is that there are three tiers to the Genie+ program. Let’s break down each one and then answer any questions that may arise. For Disney’s explanation of the Genie click this link. 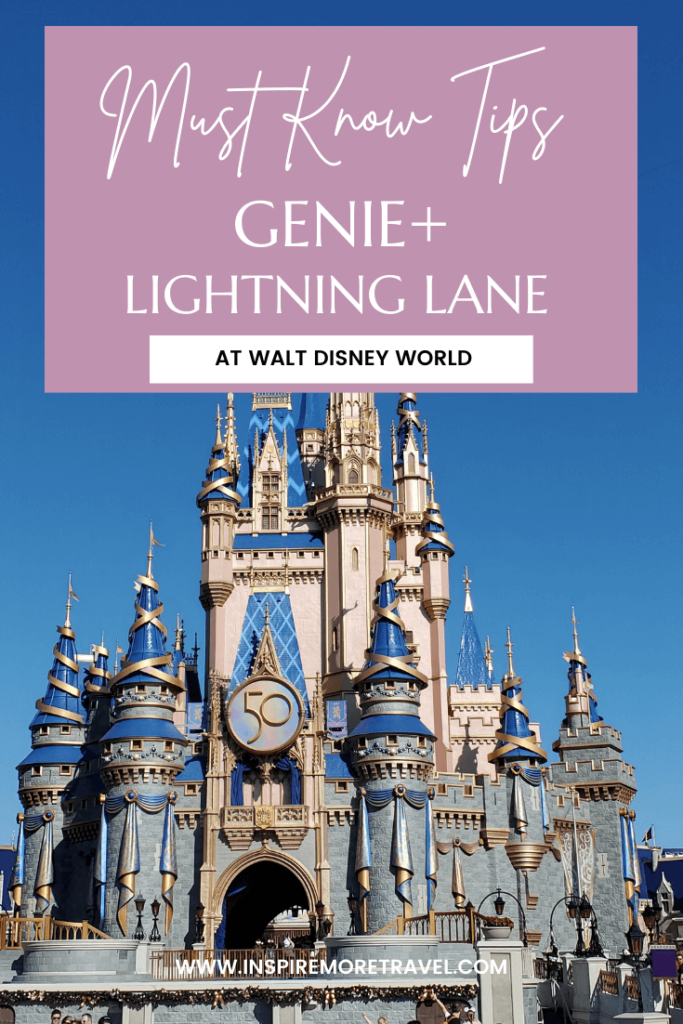 This is added to every​​one’s app as a free service, and is available to anyone who has valid park tickets. It features:

This is really just an updated version of the My Disney Experience app. It’s very important that you have the latest version on your phone. After you update your app you don’t need to do anything else to access Disney Genie. As always, standby queues will be available. 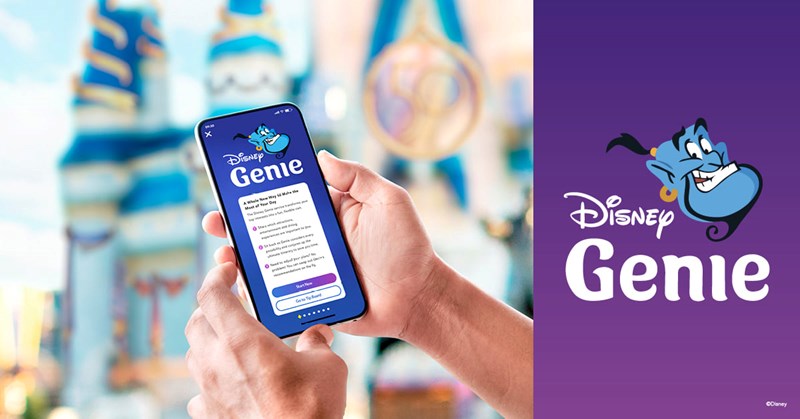 Cost: $15 per ticket, per day (plus tax) for Walt Disney World

​​Genie+ features the ability to arrive at certain attractions using the Lightning Lane entrance (previously the FastPass entrance). You will want to purchase this for each park day you want it at midnight or after. I recommend you purchase it at 6:30am before you make your first attraction selection at 7am.

You can get one at a time, and Genie+ will give you a specific time to come back to an attraction to use the Lightning Lane. You can select your first attraction at 7am and get a second selection after you have rode your first ride or 2 hours after park opening if you’ve already made a selection for later in the day. Note: Genie+ does not allow you to select the same attraction more than once a day.

The return time block gives you and hour window to come back within. It’s important to note that you can not select a specific return time for an attraction. Genie+ assigns this time at random so if a time doesn’t work for you keep checking back or select an attraction with a return time that does work. However, it is possible for attractions to run out of time slots so make sure you prioritize which attractions you want.

There are a few added bonuses to Genie+ that are new features.

The personalized itinerary will update through the day and you can “favorite” things you want to see or do so you don’t miss things.

The Disney PhotoPass AR Lenses are fun! When you upgrade to Genie+, you’ll also get augmented reality lenses, and you can save them to your photo reel! At certain areas in the park, pull out this lens on the app to see a Mickey constellation or the hitchhiking ghosts, for example.

And the Audio Experiences are fun for an added bonus and the Disney history buffs! It gives you thoughts and special facts about certain aspects of attractions and lands from special guests and even Imagineers!

One thing that I find particularly glitchy about the system is that you will see a time to return on the main page, let’s say Big Thunder Mountain from 1pm to 2pm. When you go to click through and confirm it the time can jump to a different time like 4pm to 5pm. This is because the system is “live” and others are also trying for the same time slots. I suggest keeping a close eye on this as you make selections.

Be sure to check the time again after you’ve confirmed an attraction. I had one jump as I was making it and after I secured it the time had jumped again right as I was confirming. I only knew this because I went back to my main screen to see what time was confirmed to return. There is no way to change the time so you can either keep it or cancel it to select a different attraction.

Right now the best way to maximize your use of Genie+ is to stack them for later in the evening. You can make your first selection at 7am and then another 2 hours after park opening if you haven’t rode your first selection you can make another one. If you choose later evening times you can ride the attractions earlier in the day with shorter lines all while grabbing another attraction every two hours! You can “stack” these attractions for 4pm, 5pm, 6pm, etc so later in the day you aren’t waiting in any lines. While you wait for your return times you can eat, shop, and take in the cavalcades, shows, and parades. 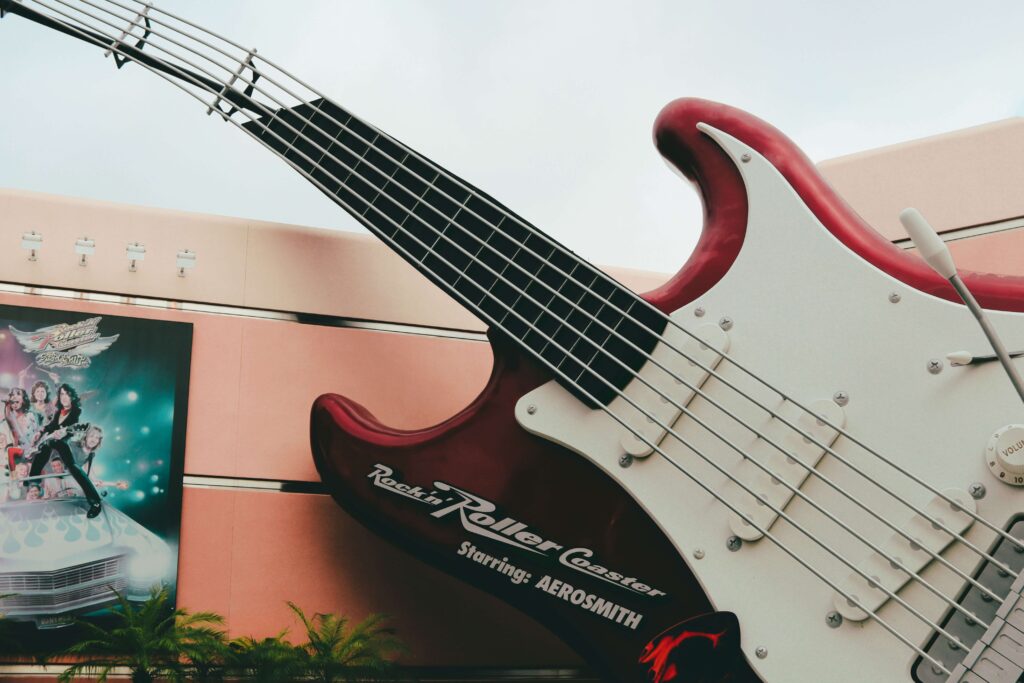 Fantasyland: Dumbo the Flying Elephant, “it’s a small world,” Mad Tea Party, The Barnstormer, Under the Sea ~ Journey of the Little Mermaid, The Many Adventures of Winnie the Pooh, Mickey’s PhilharMagic, Peter Pan’s Flight

Adventureland: Jungle Cruise, Pirates of the Caribbean, The Magic Carpets of Aladdin

Africa: Kilimanjaro Safaris, A Celebration of Festival of the Lion King

Discovery Island: It’s Tough to Be a Bug!

Things to note: You can either add Disney Genie+ to all of your days before your vacation (whether a ticket only purchase or a vacation package), or you can add it to a single day. You can even go into the Parks and same day add it right on the app. If you are doing it day by day, you can purchase it anytime after midnight EST the day you’d like to use it. We recommend purchasing it earlier than when you want to make your first selection so you have the best chance at 7am to get popular attractions.

*Attractions included are subject to change at any time!* 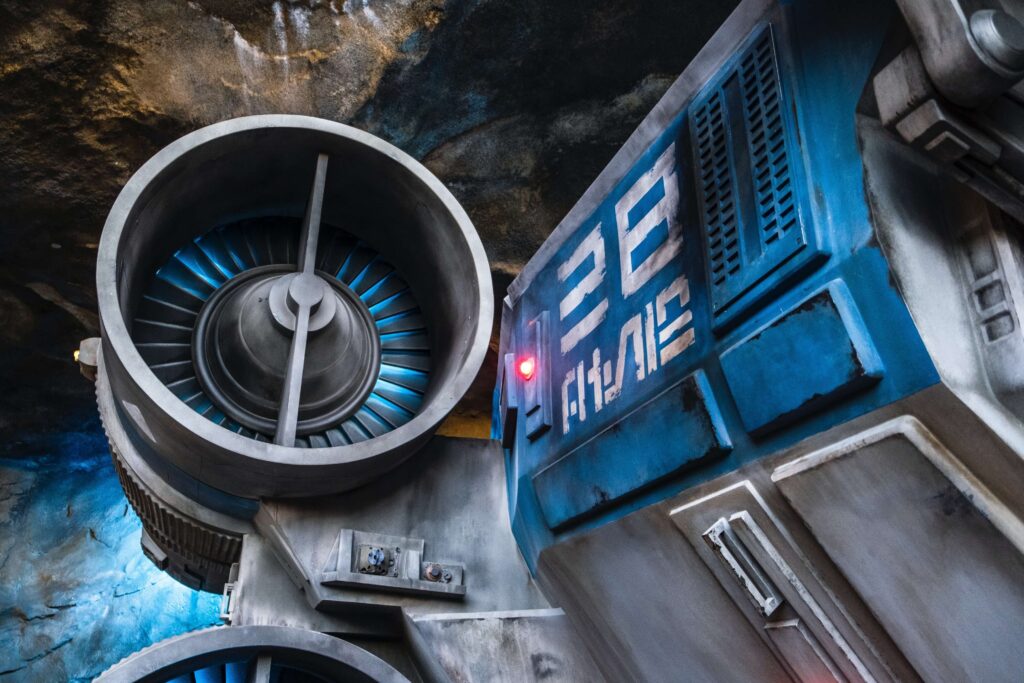 You may have noticed that some (or most) of your favorite rides aren’t on the Genie+ list. Well, that’s because two of the most popular attractions at each of the four Parks you will have to purchase the Individual Lightning Lane Selections.

Now, one thing to note is that you do not need to purchase the Genie+ in order to take advantage of this service. The pricing for ILL is based on the day, and which ride you’d like to experience. The app is going to be the best place for you to see how much it will cost to skip the line on your favorite ride. And note, this service is limited to TWO selections per guest, per day. 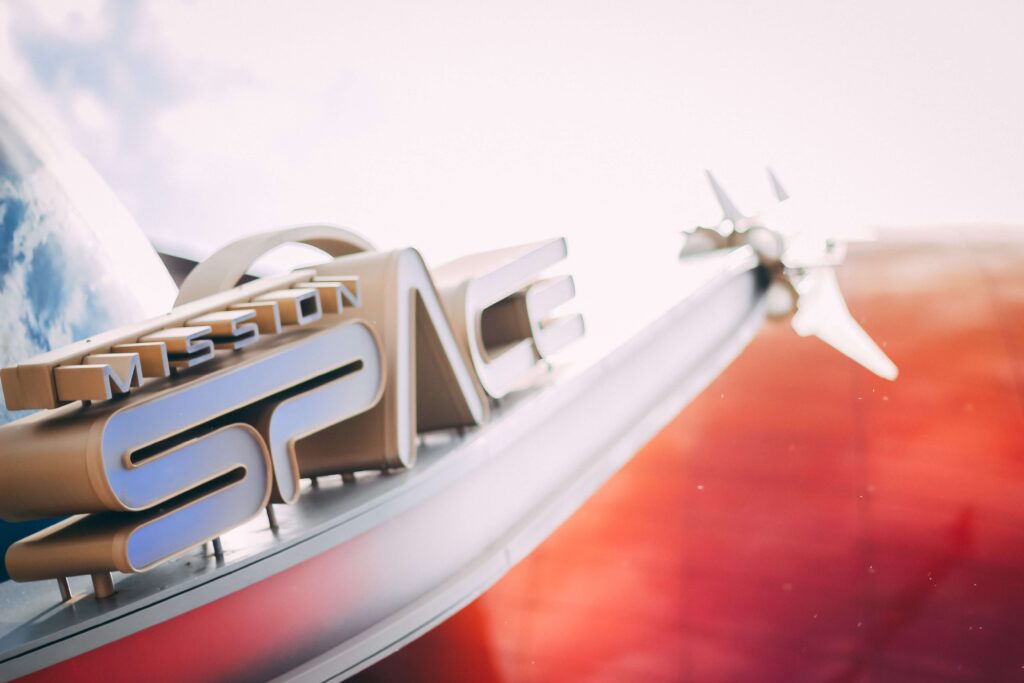 1. Can Genie+ be purchased for all days OR only some days?

No. You can purchase it for each park day you want any time after Midnight EST before your park day starts.

2. When making selections can I split up my party?

Yes! For instance, if you have smaller kids and teenagers you might want to base your selections on their interests. When you are making your Genie+ selection pick which guests will ride the attraction and leave off the ones that don’t want to go. Then you can make a separate attraction selection for the other guests.

Example: Mom and 5 year old daughter are going on It’s Tough to Be a Bug from 1pm to 2pm while Dad and two teenage boys ride Expedition Everest.

3. When can Individual Lightning Lane Selections be purchased?

They must be purchased and used on the same day you’re in the park; available for purchase starting at 7am EST. You can select up to two at this time. Go for the most popular attractions first as they can run out of time slots.

The availability of attractions for Genie+ can hit max capacity so purchasing early each day is beneficial. Individual Lightning Lane attractions can sell out if it has met the maximum for the day.

5. Can ILL be purchased without Genie+?

Yes, you can still purchase one or two of the ILL without the Genie+ feature. You can also have Genie+ selections and ILL selections at the same time.

6. Can ILL be made for more than one Park?

Yes. You can purchase one for your first park and then a second for a park you’re planning on hopping to later. Keep in mind that Park Hopping is only available right now after 2pm. You do have to change the Park you are viewing in the app to see other attractions.

7. Is there any advantage to staying onsite at a Walt Disney World resort with the Genie+ system?

8. Can my ILL or Genie+ times be adjusted?

ILL cannot be modified or refunded. Genie+ times can be changed if desired but it’s important to note you will have to cancel your current Genie+ selection in order to change to a different one.

9. Can I use Lightning Lane more than once per day for the same attraction?

You cannot. If you use it for a ride like Splash Mountain, you cannot select that ride again until it is a different day.

10. Can I use Genie+ across more than one Park?

Absolutely! It’s a little tricky to see the “switch Park” at the top of the screen in your app, but you can choose a ride for a different Park. Just make sure you a) have Park Hopper tickets and b) select a time after you are allowed to Park Hop.

Whew! That was certainly a lot to cover and some of you may feel overwhelmed reading it all. If you don’t know where to start, or have additional questions, please get in touch with Inspire More Travel. We are here to help you plan the most magical vacation on earth!